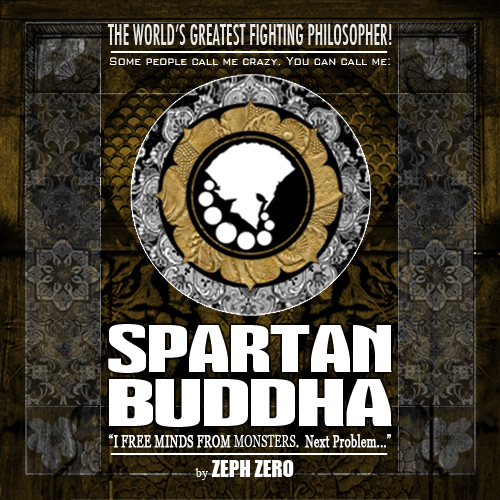 MURDER PROVES NOTHING (Why I Talk to Jehovah’s Witnesses)

Killing something, whether it’s a person or an idea, reveals an infected gash in your mental armor. There’s a whole bunch of different reasons why people kill stuff, some are reasonable, some are just finger-licking crazy, but all show that you feel threatened.

I used to run from talking to religion peddlers, whether they knocked at my door or cornered me at the mall.  I was certain that our views differed and I didn’t want to end up in a verbal cagefight. I would kill the conversation immediately like they were begging me for money.  But then I realized that my thoughts and ideas didn’t mean SHIT if I couldn’t defend them against opposition.

At first I was worried about being right or wrong, like it determined whether I’d get to wear a golden crown or be thrown down a well. But then I was concerned with the truth. There wasn’t a need to duct tape anyone’s mouth or brainwash someone into believe what I thought.  I didn’t give a shit.

People can hurt my body or my ideas all they want but the truth is bulletproof.

If you enjoy this,  share it with your friends using the buttons below.
Filed Under: Round 2